The first full council meeting of the newly elected Wiltshire Council has been held today.

The meeting was primarily to elect people to the positions of chair, vice-chair and council leader.

Also being selected were the chairs and vice-chairs of the local Area Boards.

The meeting was opened by outgoing Chair, Richard Gamble. His only duty was to carry out the selection of the new chair.

The result was as follows:

Cllr Wheeler then resumed the meeting after a short handing over ceremony, Cllr Wheeler first presided over the unopposed election of Cllr James Sheppard (Aldbourne & Ramsbury – Conservative) as Vice-chair of the Council.

Possibly the most anticipated part of the meeting was to appoint a new leader of the councillor. Cllr Philip Whitehead announced his decision to step down from the position ahead of the elections on Thursday 6th May.

Cllr Richard Clewer the Conservative Councillor of Downton and Ebble Valley ward was quick to throw his hat into the ring and announced his intention to stand for the position of leader of Wiltshire Council.

Cllr Richard Clewer was nominated and elected unopposed to the position. 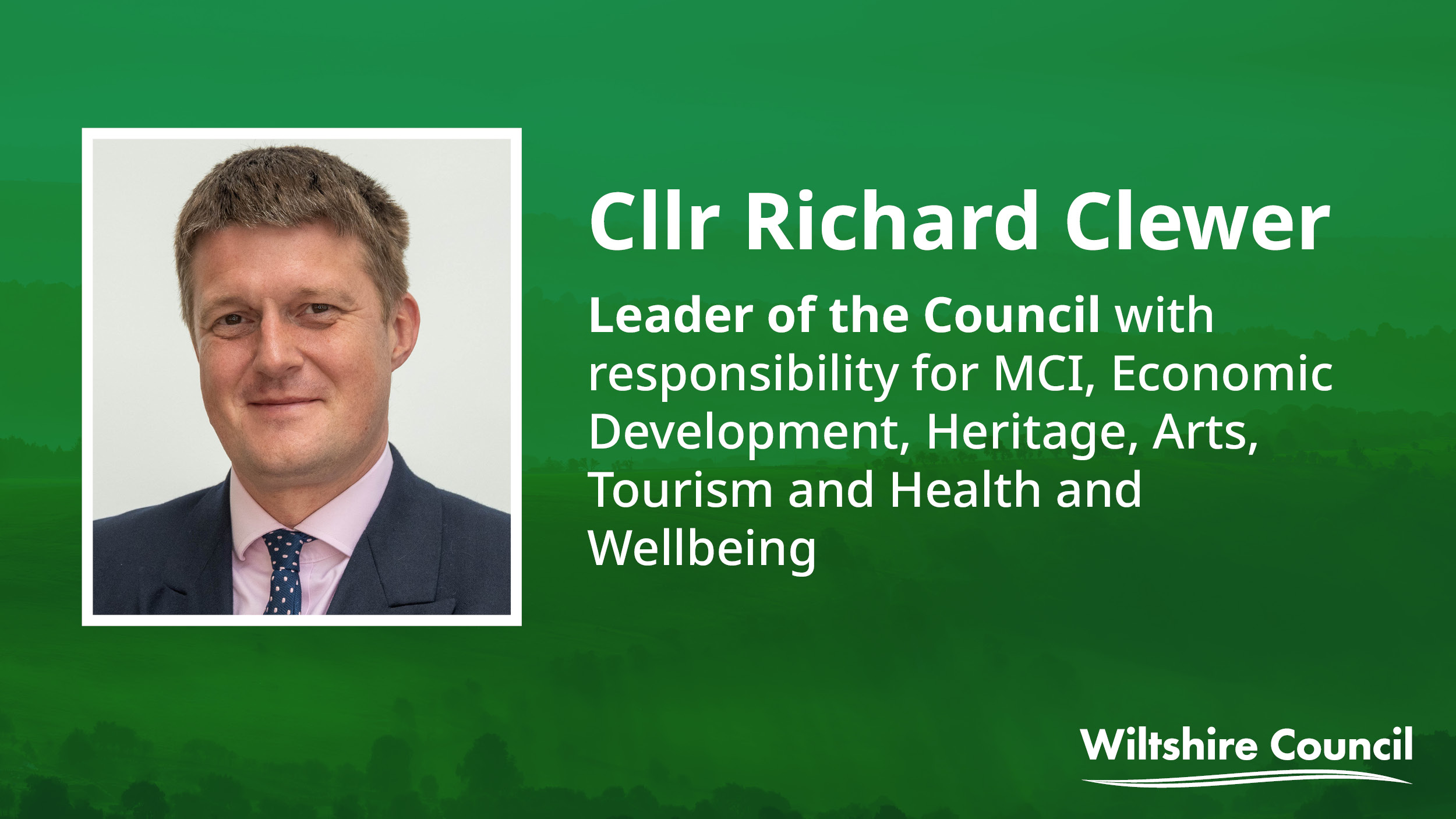 Cllr Clewer then announced his cabinet:

During his opening address, he made clear that one of his priorities are that of Wiltshire’s High Streets following the impact of the pandemic. He also reaffirmed his commitment to the work on climate change and the local plan.

Also announced were the chairs and vice-chairs of local Area Boards for the next year:

mySalisbury is a community media and journalism project for #Salisbury and we want YOU to be involved. Check out our website for news, opinion and more

Hundreds of Homes Left Without Internet for Days https://mysalisbury.co.uk/2022/08/02/hundreds-of-homes-left-without-internet-for-days/

Help celebrate World Breastfeeding Week 2022 with a picnic in the park https://mysalisbury.co.uk/2022/08/02/help-celebrate-world-breastfeeding-week-2022-with-a-picnic-in-the-park/

You Could Join The Team!

This website uses cookies to improve your experience while you navigate through the website. Out of these cookies, the cookies that are categorized as necessary are stored on your browser as they are essential for the working of basic functionalities of the website. We also use third-party cookies that help us analyze and understand how you use this website. These cookies will be stored in your browser only with your consent. You also have the option to opt-out of these cookies. But opting out of some of these cookies may have an effect on your browsing experience.
Necessary Always Enabled
Necessary cookies are absolutely essential for the website to function properly. This category only includes cookies that ensures basic functionalities and security features of the website. These cookies do not store any personal information.
Non-necessary
Any cookies that may not be particularly necessary for the website to function and is used specifically to collect user personal data via analytics, ads, other embedded contents are termed as non-necessary cookies. It is mandatory to procure user consent prior to running these cookies on your website.
SAVE & ACCEPT